My friend Brian rears English Grey Partridges in the hope that they may be released into the wild. These birds have become very scarce as a result of changes to agricultural pratice. I have done several paintings of them. here is the most recent one. 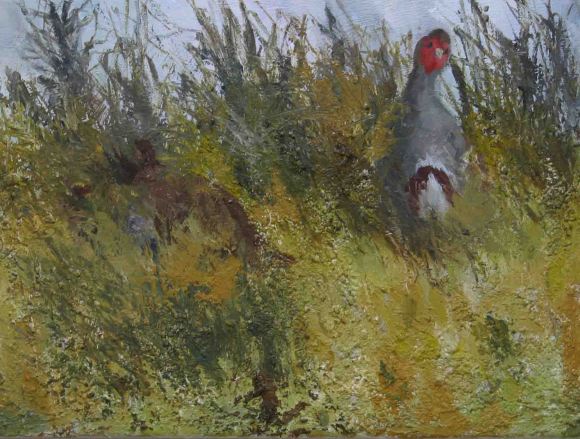 This is the most recent tonal drawing I have made of my model for final year show. See CO of Portsoken Volunteers. 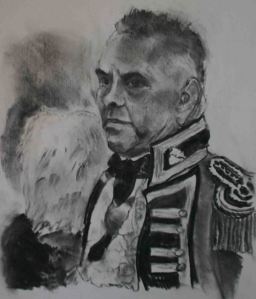 It is getting there, but not quite right yet.

Although Rembrandt was a child of reformation Holland in the 17th Century, and despite the fact that he painted literally hundreds of pictures with biblical themes, there is much dispute about whether he was a Christian or not.

In the attached essay, I have explored the question of whether he really understood the deep psychological insights that Christianity offer to the world, through one of his paintings, made near the end of his life. The Return of the Prodigal Son

More on abstraction and nature art

The search for an underlying abstract quality to my work is coming easier for nature based paintings, based on years of sketchbooks, than portraiture, where I am very dominated by the need to get it right.

So it is quite therapeutic (for a neurotic artist that is) to do both in tandem.

So this week I took up an old painting idea based on blackbirds feasitng in a crab apple tree, to try to express the frenzy, and the atomosphere of a windy, and sunny autumn day. 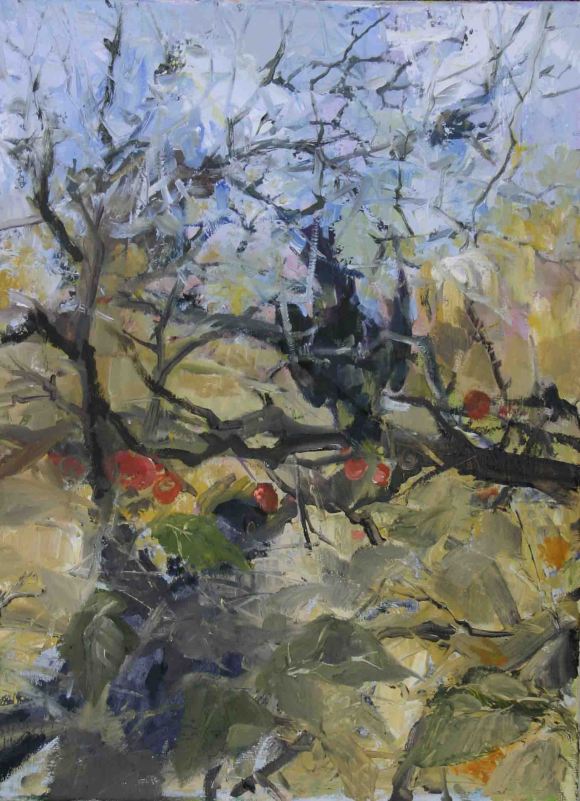 CO of the Portsoken Volunteers

The Portsoken Volunteers is part of the City of London  Home Guard formed in the late 18th Century to defend London against a Napoleonic invasion. This Company still exists today and the Uniform is the same as that used in the time of King George III, though they are now 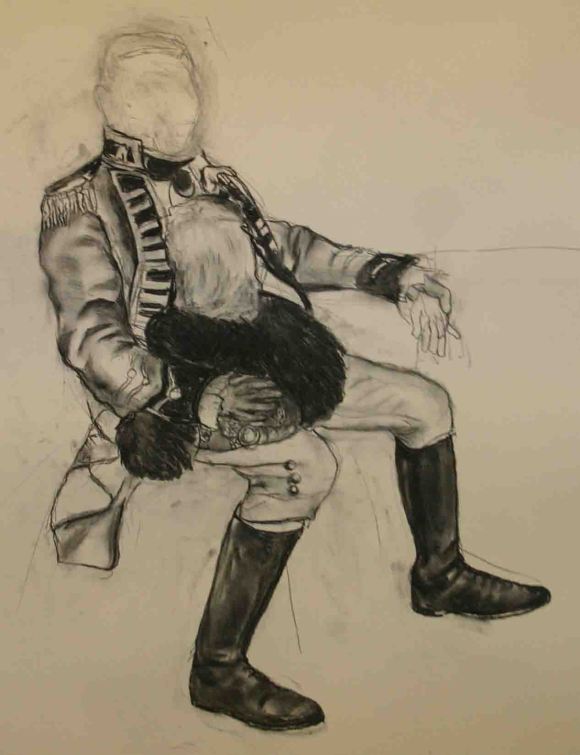 CO of the Portsoken Volunteers

only deployed for ceremonial duties.

The CO asked me to do a portrait of him for part of my final year’s work, which is rather fun, but will be a long, multi-stage job.

Here is a  drawing I did of him relaxing, in his splendid uniform.